Shiloh Christian School is an interdenominational Christian School partnering with families of faith to raise their children to know, love and serve God. Our student body, faculty and staff represent many churches in the Bismarck-Mandan and surrounding communities. We strive to display the unity in the body of Christ, as written about in the scriptures, through our school family.

For over 40 years, Shiloh has been developing excellent student-leaders through strong academic programs grounded in Christian principles. Our dedicated faculty and staff are committed to nurturing and challenging students preschool through 12th grade.

Our one campus, one mission community allows each child to be known and valued as an individual. Small class sizes allow instructors to really draw on each student's individual learning strengths to appropriately guide and challenge their potential. 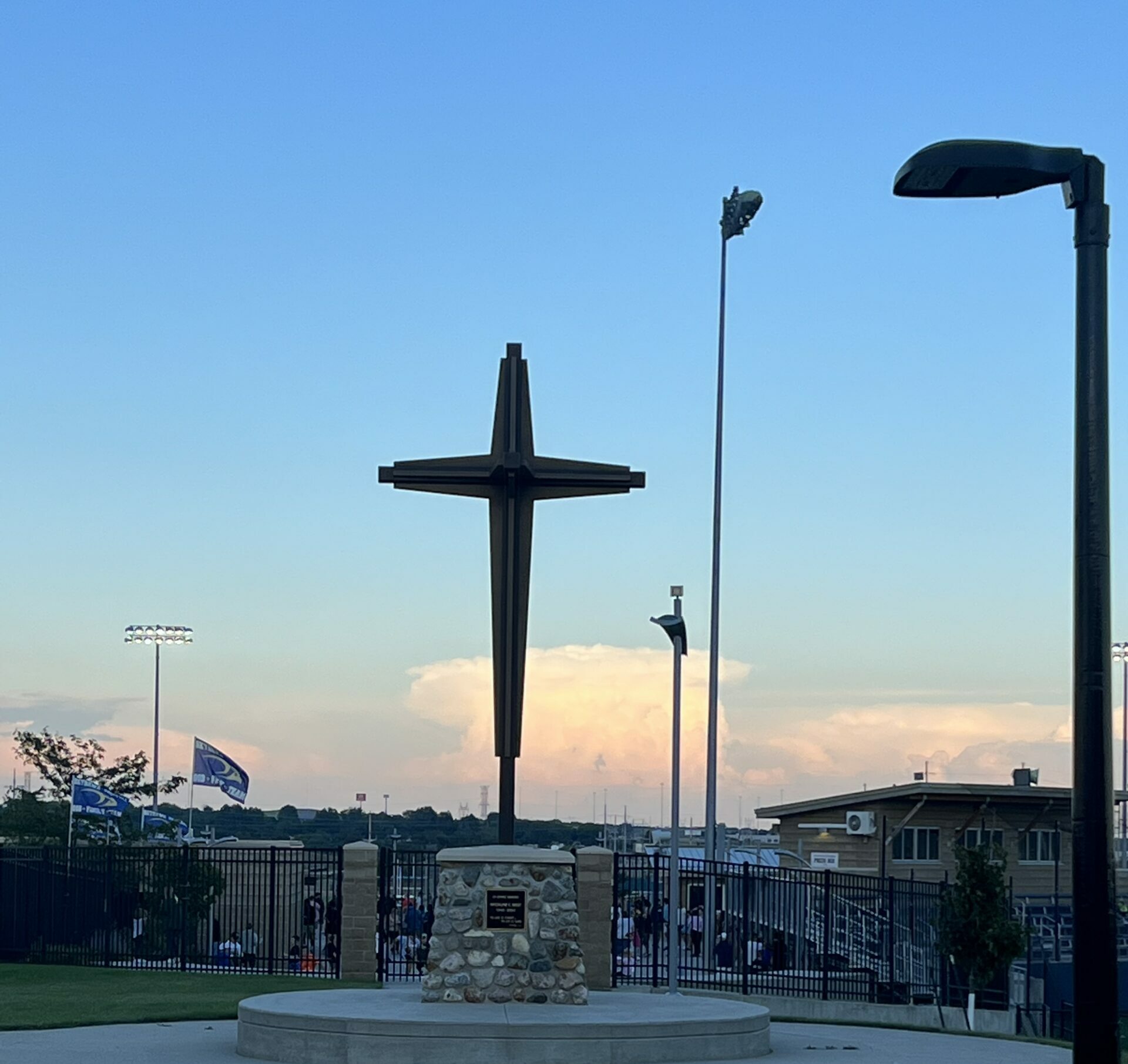 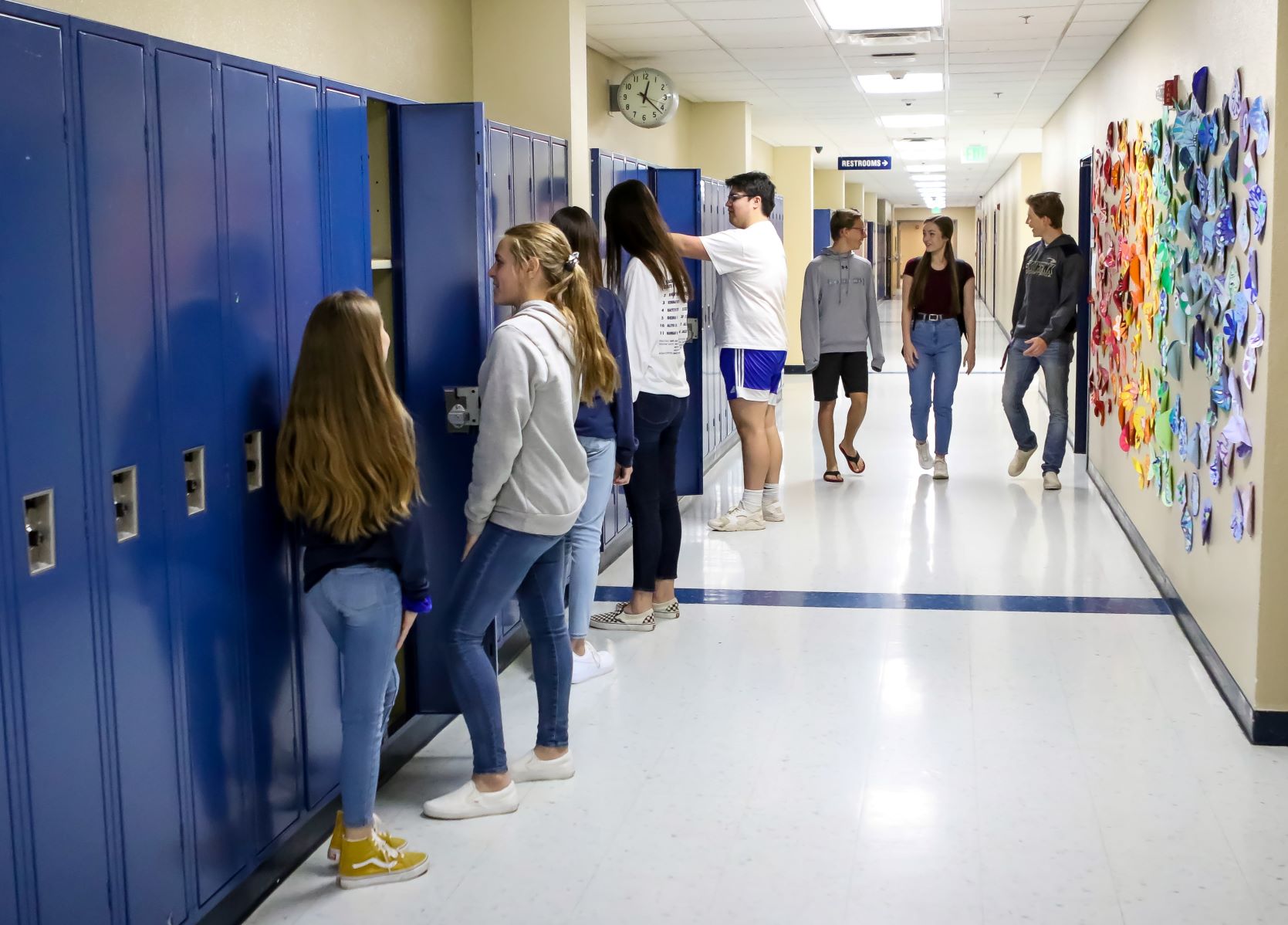 At the core of Shiloh’s mission is the integration of Christian faith and values into the learning experience. Students receive a well-rounded education that not only prepares them academically, but encourages their spiritual growth.

Shiloh Christian School opened in 1978 with 47 students and has now grown to over 650 students in Pre-K through 12th grade. Shiloh moved into a permanent 20-acre campus on Shiloh Drive in 1996. In 2003, Shiloh expanded its facilities by adding a second building with a gymnasium, stage/auditorium and classes for fourth through twelfth-grade students. The smaller-original building is now home to Shiloh's preschool and early elementary classrooms.

The term “Shiloh” was the place name of an Old Testament city which was the first established worship center in Israel (Judges 18:31). It was there that an annual pilgrimage of God’s people ended in worship of Israel’s God, Yahweh (Judges 21:19; 1 Sam. 1:3).

Samuel, a leader of God’s people, was brought to the house of the Lord at Shiloh that his whole life would be given over to the Lord.  There the Lord revealed himself to Samuel through His word so that Samuel would minister before the Anointed One always (1 Sam. 1:28, 2:35).

Shiloh Christian School, like its Old Testament counterpart, provides a place where God is revealed through His Word, giving the standard for all instruction. 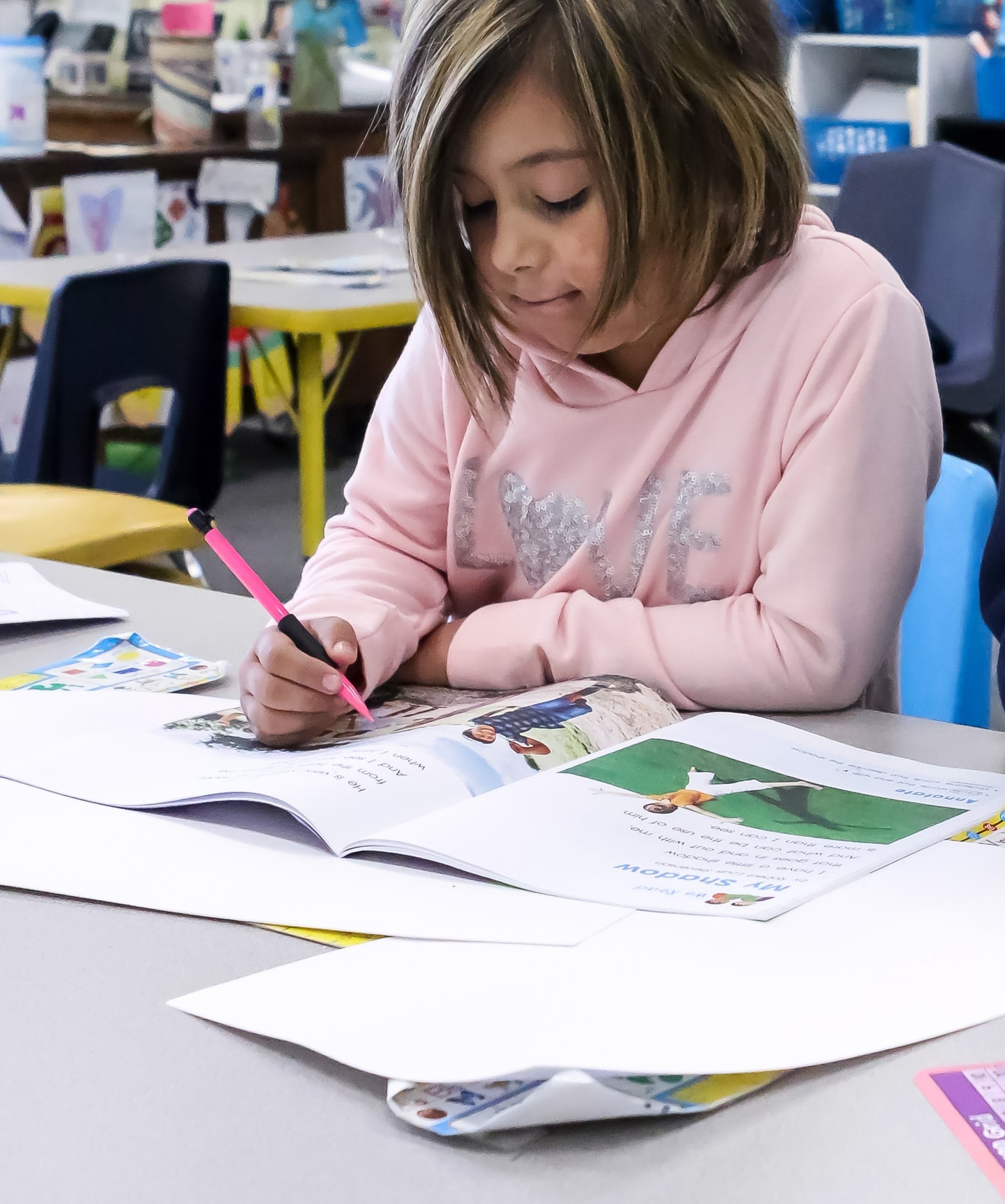